Is Criss Angel real or fake?

Criss Angel performed some really amazing stunts during his long and successful career. But many people are wondering if what he does is real, or is he merely performing fake magic tricks? There are people who believe that everything Criss Does is real – there is no magic involved whatsoever. Some are more skeptical. They say: “Well sure, of course he didn’t really walk on water or levitate, but a lot of what he does is completely real and doesn’t involve magic. His endurance stunts and showoffs of his physical strength and durability are all examples of real performances. Also, his failed attempt to catch a nail proves that he really tried to catch it with his bare hands.”

And then there are some who think that everything Criss Angel does is fake. They believe all he does are tricks, and even the most believable of his performances are nothing more than illusions. 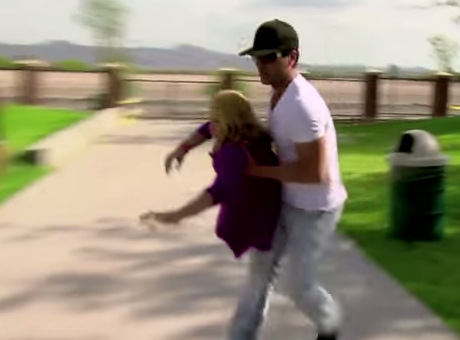 Cutting people in half - real or fake?

So, who is right? Well, sometimes it’s genuinely hard to say. But in most cases, people who think he is just a very good magician are correct. Most of the time, what you see is just an illusion. Don’t forget – Criss Angel is a magician. This means he performs tricks to entertain the audience, nothing more. And he never claimed otherwise. In fact, Criss himself got quite angry when Uri Geller claimed to have supernatural powers. Criss insisted that no such powers exists. And of course he knows this very well – he is an expert in faking them!

If you are still not convinced, have a look at the long list of Criss Angel’s tricks that we have revealed. Aren’t our explanations more convincing than supernatural claims? You be the judge. And never forget, most magicians don’t claim to actually possess any real magical powers. They are just doing their job - entertaining people with magic tricks.

We have 1041 guests and no members online